Tibbetts Real Estate Group has leased 5700 square feet of commercial office/retail space to Superior Rate Mortgage of New England. Matt Rassetta of Superior Rate Mortgage moved his growing mortgage business into the space over the first few weeks of January.  Superior Rate previously was located in the Willows office complex on Rt 114. Their business has been steadily growing and expanding with the historically low interest rates.

The space located in the previously well known “Girl Scout Building” was completely renovated and remodeled over the past 24 months. The exterior remains much the same with the timeless brick facade but the interior has been reworked into a modern and upscaled work space. There is currently one smaller space still available consisting of approximately 1700 square feet. 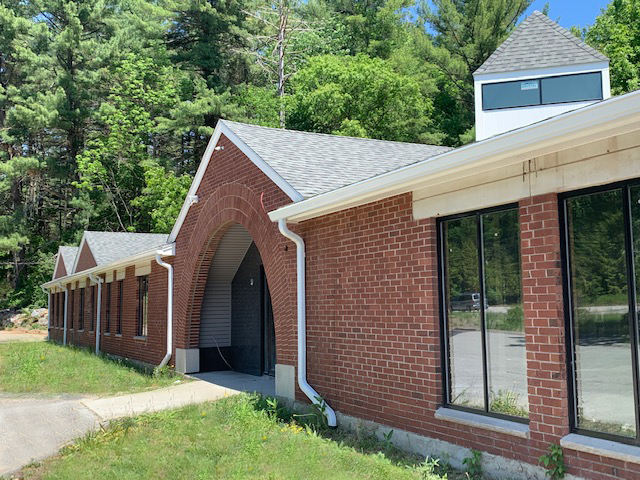 Randy Tibbetts has been building relationships for 25 years while providing professional real estate services for clients who are searching for residential and commercial real estate in Massachusetts.